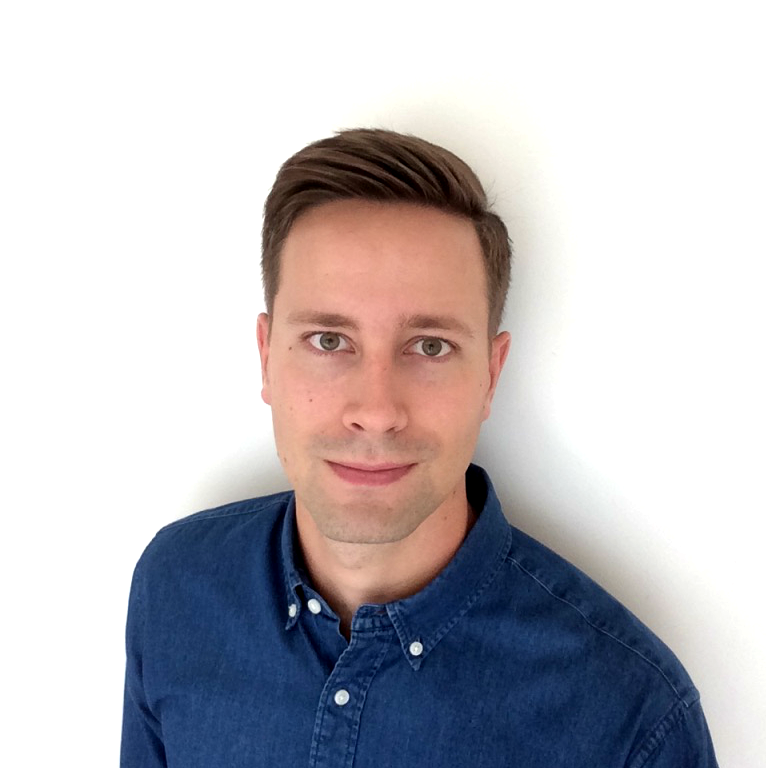 If you have an audience on Twitter, it is a good idea to use that audience to collect product feedback from your users.

For this approach, you simply ask your Twitter audience in a tweet for product feedback and keep the discussion going on Twitter. A great and real-world example of this is the following tweet from Patrick, one of the founders of Stripe.

Which new Stripe improvements would, if shipped, make you say "FINALLY"?

This is really simple but powerful, here is what I like about this example:

It is very easy and quick, you should give it a try. However, one of the downsides of this approach is that it can be hard to follow up with users that requested a feature when that feature is finally shipped. You can solve this by adding all the feedback into our free feature tracking templates for Notion / Google Sheets or a feedback platform such as Convas.

An alternative approach to receiving and discussing feedback on Twitter is to just ask your Twitter audience to share feedback with you on a feedback platform such as Convas.

Here is an example that we used to ask our users for feedback.

Which new Convas feature would make your life 10x easier? Let us know at https://t.co/u8IjZfJRMD 😊

The benefits of this approach are:

There are a lot of resources on how to build a Twitter audience, but that is out of the topic for this article. However, you can use both approaches to collect product feedback using email or other social platforms such as Facebook and LinkedIn.

You may also be interested in Convas, everything you need to manage your customer feedback.

Convas helps SaaS & startups gather and prioritize customer feedback to build better products. Get visibility into what will move the needle for your customers and keep them in the loop.

Your customers can share, discuss and upvote feedback in one organized place. Stay in control without messy spreadsheets, emails and Slack notifications.

Build better products and customer relationships. Get started for free.

Get notified of new articles 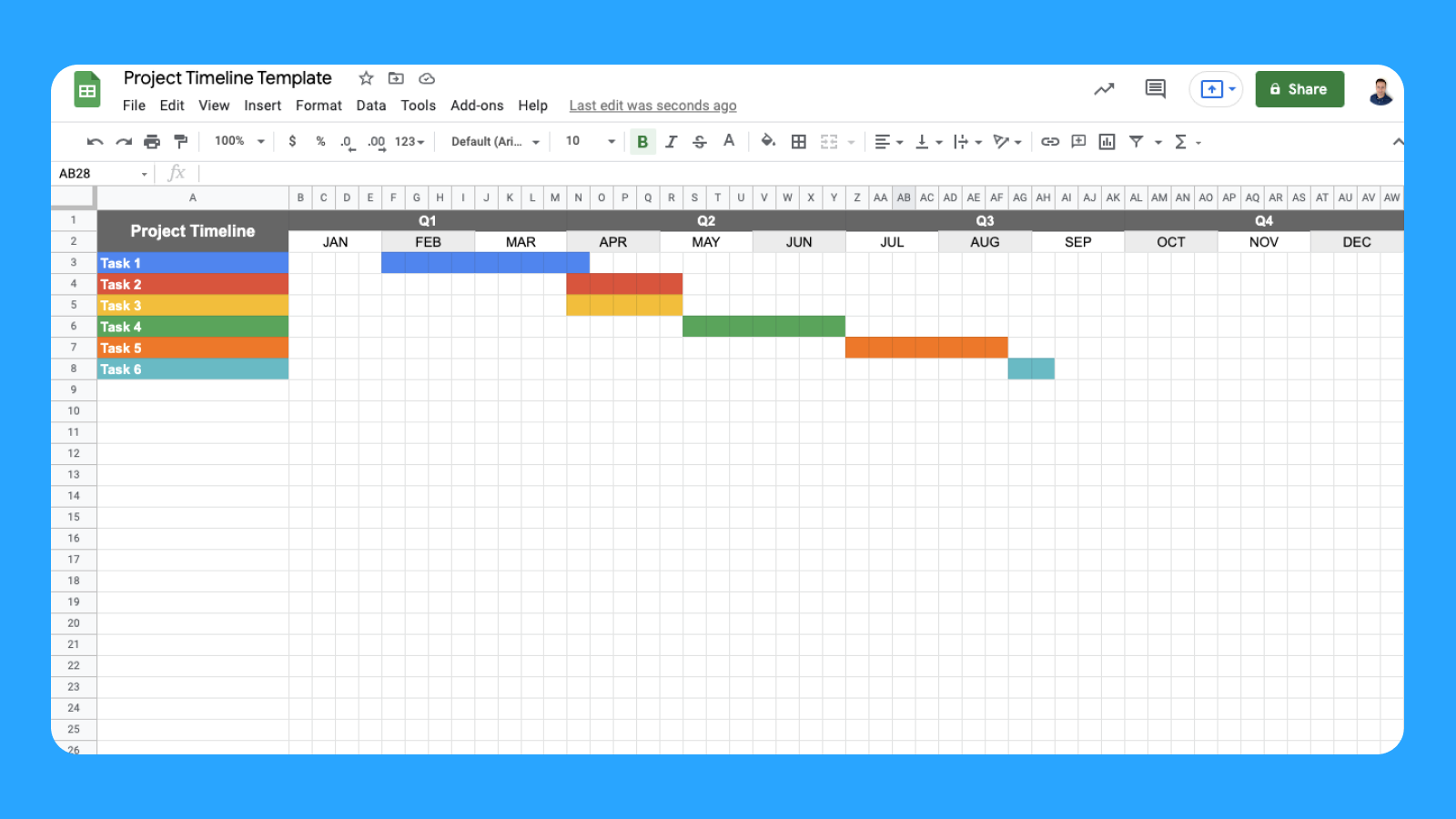 Looking for a simple Google Sheets template to make a project timeline? This template will help you get your project timeline out of your head with minimal fuss and tooling. It is very basic by design to get the job done.

How to manage feature requests and product feedback from your customers

Feature requests are a great source of input for your product roadmap and an opportunity to build a great relationship with your customers. Read on for our tips on how to manage your incoming feature requests. 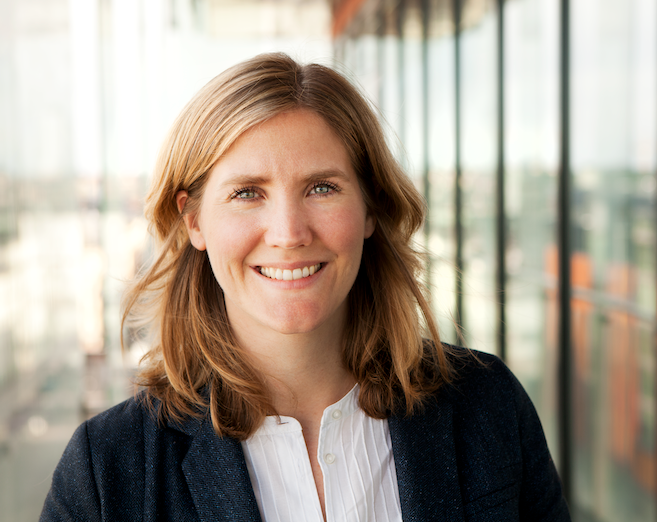